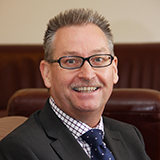 Over the last decade, Mark has played key leadership roles in the implementation of several major university-wide digital learning and teaching initiatives, including the enterprise-wide deployment of Moodle, the original design and development of the Mahara e-portfolio system, and the first New Zealand university-wide implementation of a Massive Open Online Course (MOOC) platform [Open2Study].

Mark is currently Chair of the Teaching and Learning Steering Committee for the European Consortium of Innovative Universities (ECIU) and contributes as a faculty member to the US-based Online Learning Consortium‘s (OLC) Institute for Emerging Leadership in Online Learning. Additionally, Mark works closely with Epigeum (a subsidiary of Oxford University Press) in the development of online professional development programmes and is currently Lead Advisor for a course on Blended Learning. 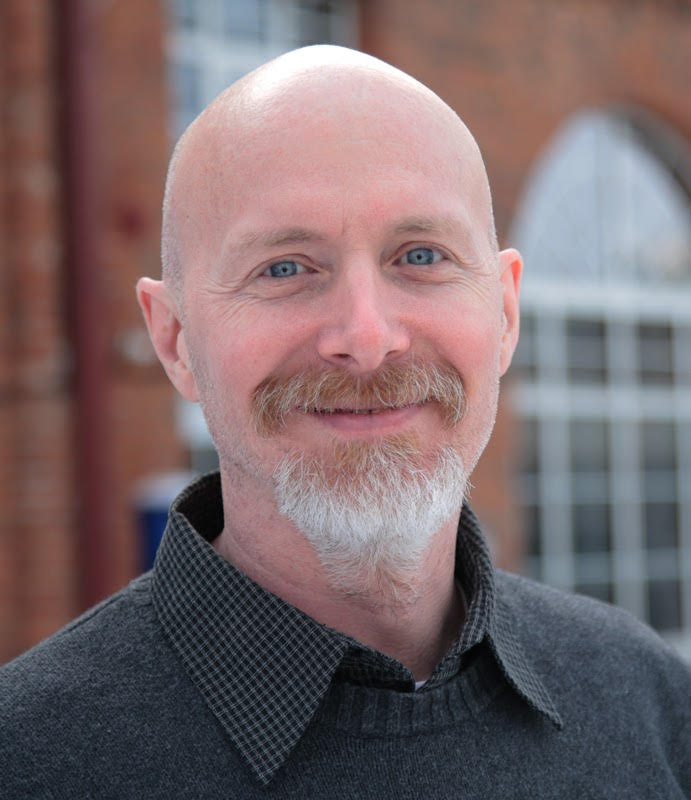 Derek Breen is an associate partner at Wonderfull Lab and author of Scratch For Kids. Most recently he worked as a graphic designer for the Education Arcade at MIT and as a teaching fellow at Harvard Extension School. Derek is co-chair of IDIEM (Instructional Design and Educational Media Association) and is an ambassador for both Europe Code Week and Africa Code Week. 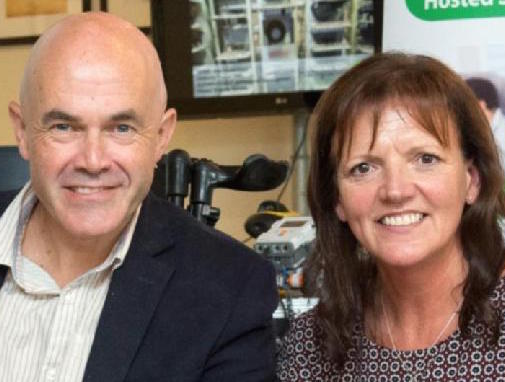 With over 25 years of classroom experience, in the UK, and beyond, including 4 years in West Africa, Tim Rylands is now much in demand for training days, conferences and seminars around the world, presenting the results of his work in an inspiring, practical and often humorous way. Observers have commented on his imaginative and encouraging style of teaching, which allows children to express their creativity and make significant gains in attainment.

He has received notable recognition for using computer games, and Web 2 technologies to inspire children’s creative confidence in many areas of the curriculum – writing, speaking and listening, music, thinking skills, collaboration, interaction and much more. Tim has received a vast amount of press coverage for his innovative use of ICT, and has featured on the BBC, ‘Teachers TV’, CNN, in The Times, The Guardian, The Independent, and many others. In 2005 he won the 2005 Becta ICT in Practice Award.

Working alongside Tim is Sarah Neild, an award winning teacher with experience of inspiring schools with many creative uses of ICT. In 2004 Sarah was a finalist in Becta’s ICT in Practice Awards, where she was described as ‘an evangelist’ in her use of ICT. Sarah was chosen as a Beacon School Teacher in a primary in the North West of England. As part of her local authority’s ‘Hands on Support’ team, Sarah guided many schools in their development of ICT. She has presented at BETT on the use of interactive technologies and worked with teacher training colleges. 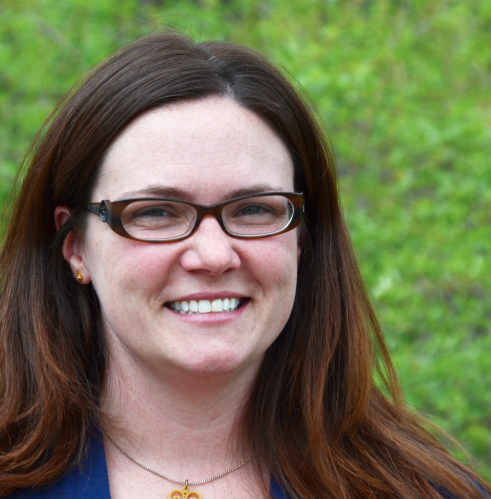 Leigh Graves Wolf is a teacher-scholar whose work centres around online education, emerging technologies and relationships mediated by and with technology. She has worked across the educational spectrum from K12 to Higher to further and lifelong.  Leigh has been a disc jockey, network administrator, teacher, instructional technologist and now professor. She believe passionately in collaboration and community. Leigh is currently the Assistant Director of the MSU Hub for Innovation in Learning & Technology and an Associate Professor of Educational Technology at Michigan State University. She shares all of her work and ideas publicly on her blog, twitter, & flickr.